Over 200 members of the public in the southeastern United States reported seeing a very bright fireball at 11:54 PM Eastern Daylight Time on Saturday, March 30 (2019 March 31 03:54 UTC). The event was also detected by numerous all sky cameras in the region, in particular 2 NASA cameras stationed at Kennedy Space Center and the University of Central Florida, and a Sky Sentinel camera in Newberry, Florida. The fireball was also observed by the Geostationary Lightning Mappers on board the GOES 16 and 17 satellites. Analysis of all currently available data indicates that meteor began to ablate 56 miles above a point 6 miles northeast of Perry, Florida and that it moved north of west at 42,000 miles per hour. The object managed to travel 51 miles through the atmosphere before ablating 9 miles above a point 17 miles to the northwest of Perry, at which time it had slowed to 19,000 miles per hour. The descent angle of the trajectory was fairly steep (23 degrees from vertical), which is not typical of most fireballs. The orbit of the meteoroid is asteroidal in nature, and the brightness indicates that it was at least 2 feet in diameter, with a weight around 600 pounds. Doppler weather radars in the region show no indications of meteoritic material falling to the ground in the general area of the fireball terminus. 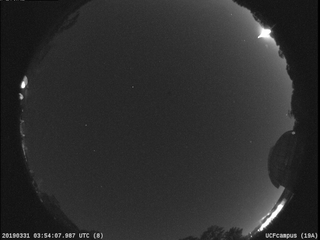 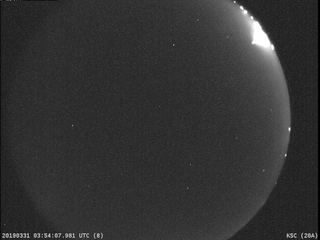 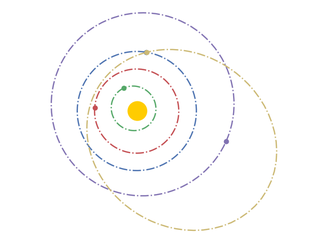