Last night almost 300 reports of a bright fireball were filed with the American Meteor Society by observers in the states of New York, New Jersey, Delaware, Pennsylvania, Maryland, Connecticut, New Hampshire, Massachusetts, Rhode Island, Vermont and Canada. It was also detected by numerous cameras in the region at 7:20 PM Eastern Standard Time (2020 November 9 00:20 UTC), including a NASA meteor camera located near Pittsburgh and 2 meteor cameras belonging to the Southern Ontario Meteor Network. Analysis of the video data shows that meteor appeared at an altitude of 54 miles above Long Island Sound , passing over Bridgeport Connecticut at 45,000 miles per hour. Moving slightly north of west, it travelled 66 miles through the atmosphere before ablating 20 miles above Croton-On-Hudson in the state of New York. The object causing the fireball, which at its peak was as bright as the crescent Moon, was a fragment of a main belt asteroid 3-4 inches in diameter with a weight around 2 pounds. 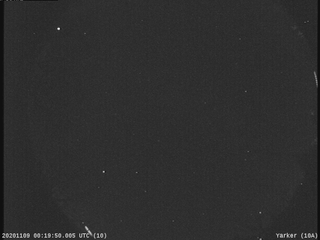 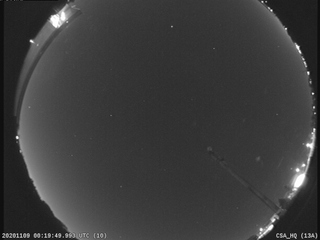 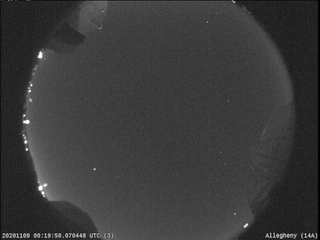 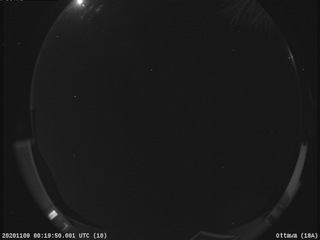 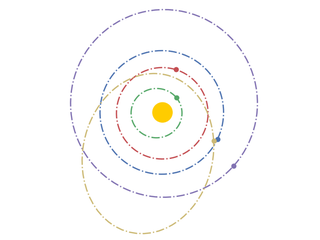