On 2019 December 4 at 7:28 PM (2019 December 5 01:28 UTC), members of the public in the SouthEastern states (Mississippi, Alabama, Tennessee, Georgia and the Carolinas) reported seeing a bright fireball, which was also detected by 4 NASA all sky meteor cameras in the region (located at MSFC, the James Smith Planetarium in Chickamauga, GA, the Tellus Science Museum in Cartersville, GA, and the Pisgah Astronomical Research Institute in North Carolina). An analysis of the video data shows that the meteor began to ablate at an altitude of 49 miles above Childersburg, Alabama, travelling to the northwest at 36,000 miles per hour. It disintegrated 27 miles above the intersection of Targum Road and state highway 36 in Morgan County, Alabama. Orbit and brightness indicate that the fireball was caused by a fragment of an asteroid about 4 inches in diameter, weighing approximately 3 pounds. 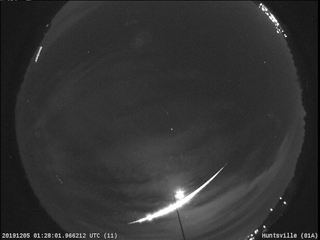 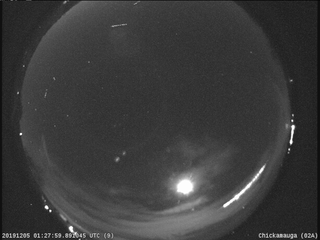 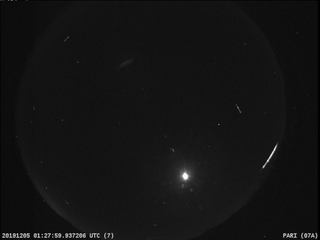 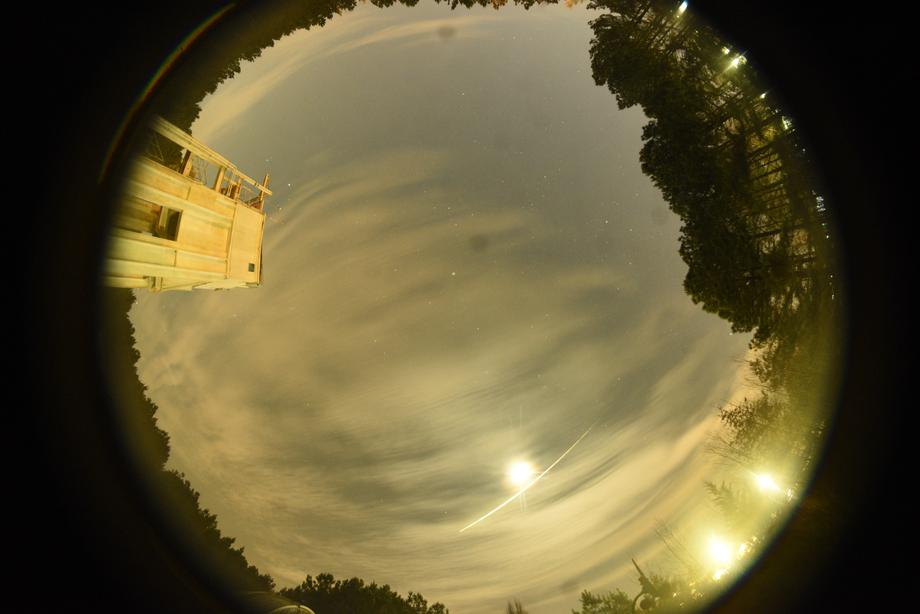 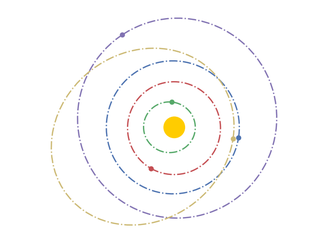